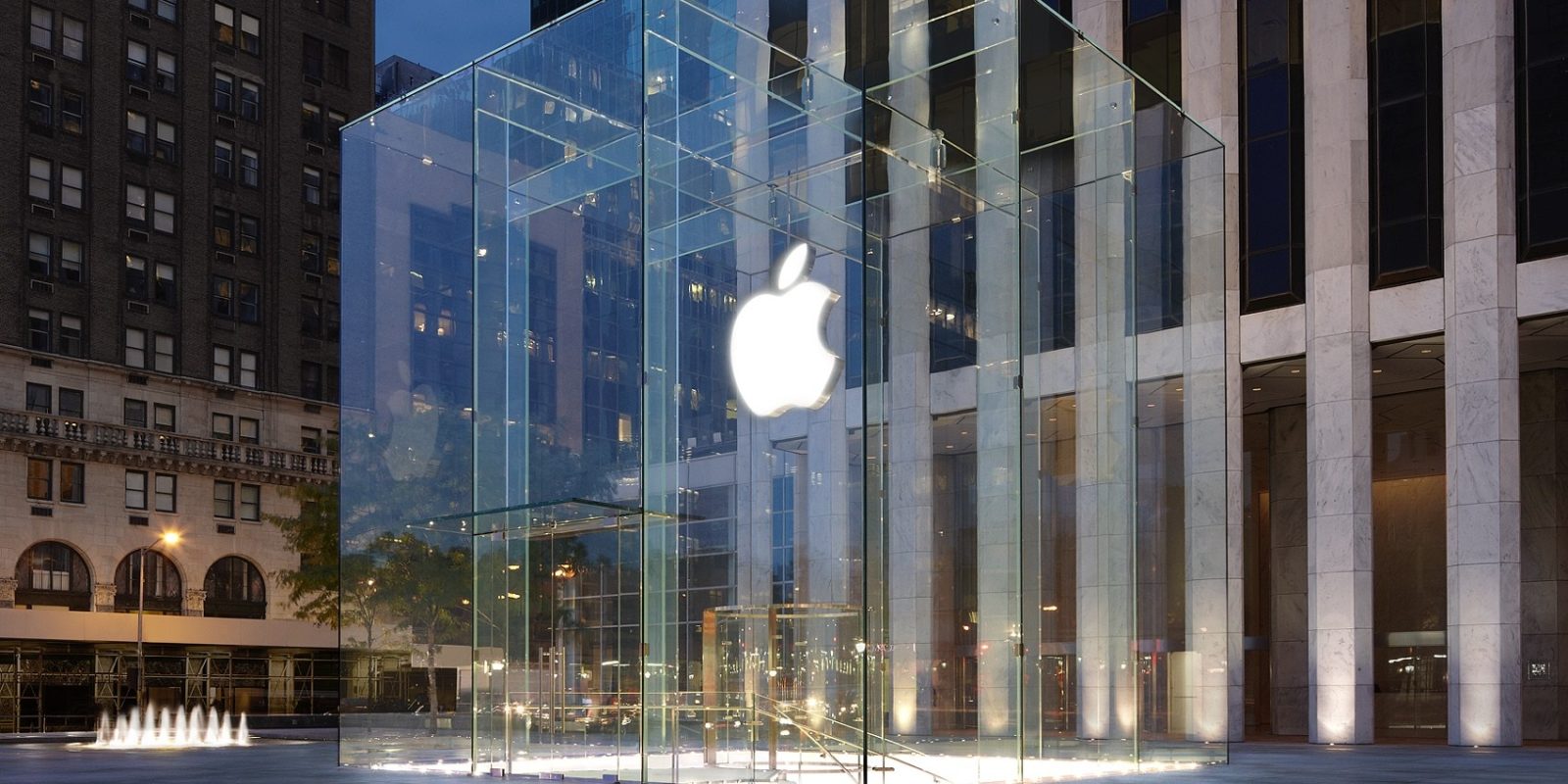 According to a report from New York Post, staff were ordered to double bag their belongings after a bed bug was spotted in a manager's office. Apparently, bed bugs were spotted as early as three to four weeks ago, but the Apple Store didn't take it seriously until last Friday.
Read More