Starting December 11, you can stream Avengers: Endgame exclusively on Disney+

If you are a fan of Avengers: Endgame and want to watch it again in the future, there is some news for you. Disney CEO Bob Iger made an announcements at the company's quarterly earnings report stating that the movie will stream exclusively on Disney+.
Read More Uber and Lyft no longer accepting new drivers in NYC

If you were thinking to drive for Uber and Lyft in NYC, there is some bad news for you. According to a report from Politico, both companies have stopped hiring new drivers in New York City because of a newly-passed law. The new law aims to clamp down on an already oversaturated rideshare market.
Read More 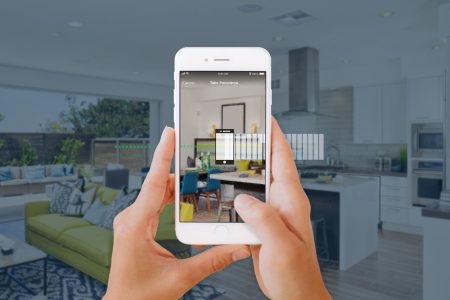 Zillow has finally made its 3D home tours available across the US and Canada. This allows real estate agents to spice up their listings through the use of an iOS app.
Read More A higher court moved to remove TikTok ban in India

Popular short-form video app TikTok received a victory today in India. An Indian state court has lifted the nationwide ban on the app. TikTok faced a nearly week-long ban in India that has now been reversed.
Read More Google Pixel 3 is half off for Project Fi birthday

Project Fi is celebrating its fourth anniversary, and with it, there is a tantalizing for everyone. Google is offering half off its Pixel 3 and Pixel 3 XL phones and is only available today.
Read More According to a source that spoke with The Times, CIA has told UK intelligence officials that Huawei has received funding from Chinese state security, including the People's Liberation Army, the National Security Commission, as well as a "third branch" of China's state intelligence network.
Read More